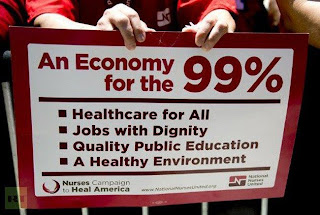 The reason we currently have no jobs with dignity is because large business executives can do just about anything they want. You may be one of the lucky ones who has a job in an operation where they treat you like a human being. I wasn't so lucky, but like a slowly-boiling frog, I didn't even know what was happening when I worked for "Sweathouse Intel" for 23 years. They had zero loyalty to me and allowed my manager to smear my reputation before wrongfully terminating me. If you think I should have sued, think again. Most of Intel's legendary legal staff spends their time fighting former employees, rather than pursuing patent litigation these days.

Large businesses today are kingdoms. CEO's are Kings and Queens. When a politician says that he will run our nation like a business, beware. That means he plans to be king. So as king he will run our country like a monarchy. Is that what you want??? I didn't think so.

My feeling is that once companies reach a certain size, and so much is riding on all the jobs they provide, we need to regulate them and take some power away from these executives. Why should they be allowed to be kings? We were supposed to get rid of that king and queen and lord and lady shit when we left sunny England as a people looking for freedom..

Religious? Just What Do You Mean by That? 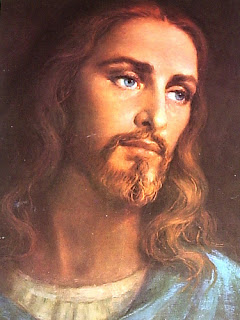 If Christianity is really all about being "Christ-like" ask yourself: Would Jesus persecute homosexuals? Would he tell everyone that being selfish is a good American value? Would he have joined Mitt to hold down and cut some suspiciously-gay-looking guy's hair? Would he have persecuted an adulterer while cheating on his own wife? Would he have called Obama a Muslim or question his faith? I mean really...How does the GOP supposedly even have a "religious right"? What kind of "religious" is this exactly? 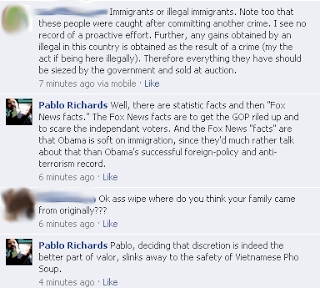