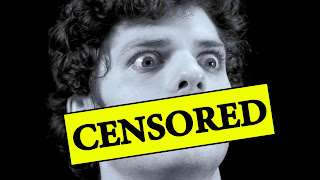 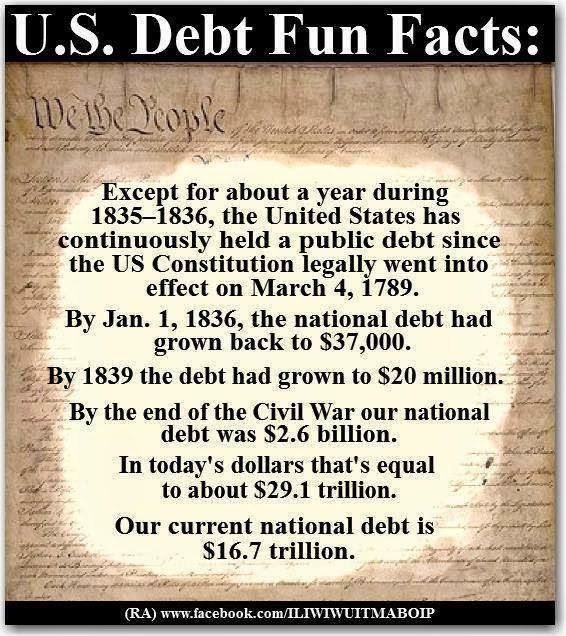 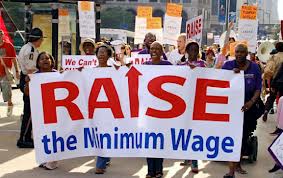 Listen up, TeaBaggers. This is what you missed out on when you were ditching your economics classes. RAISING the minimum wage won't noticeably change the prices you PAY, it will cause the economy to start humming again because LOTS of people will have money in their pockets and be BUYING THINGS. These are good things since we have a consumer-based economy. Personally, I would prefer a Star Trek-Based economy, which is based on unlimited food and goods courtesy of replicator technology. But, since we're stuck with a consumer-based economy, I'm calling on the TeaBaggery to put down their calculators, stop dissing our president for a FULL HOUR, and ponder the possibilities of an economy where people are BUYING THINGS AGAIN. You just can't hang an entire economy on a handful of rich guys, but we might want to consider hanging a handful of rich guys.

Just How Bad are Things in the U.S. Congress? 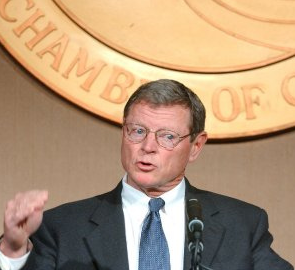 This is a tough one to understand.
Q: Was there pork in the Sandy bill?
A: Yes

Q:  Was the pork a bunch of money for non-essentials in New York and New Jersey?
A: No it was mostly money for Red States as far away as Alaska.

A: The Senate wanted to create a filibuster-proof bill to get the money to the victims quickly, so they BRIBED Red States in congress in hopes of expediency.

-- THIS IS HOW BAD THINGS HAVE GOTTEN WITH OUR CONGRESS.

Kon Tiki Hotel - Memories of a Bellman at "A little Bit of Waikiki, in the Heart of Phoenix" 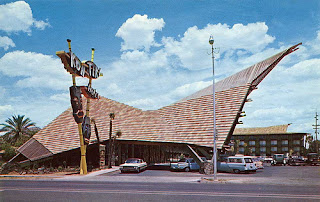 I don't expect anyone to believe me on any of this. I used to work at the Kon Tiki Hotel, on 24th St. and Van Buren in Phoenix as a young man, years before its final decline and demolition. At this time it was owned by Tom Carroll, a former Bozo the Clown of the Los Angeles kids show, who lived in the "Penthouse" room of the hotel. I did mostly bellman duties. I wore a Hawaiian uniform shirt, and answered the phone "Aloha Kon Tiki Hotel." One time, I got called to pick up a "Mr. Joseph Smith" at the airport. I drove the station wagon limo, complete with wooden Tiki Masks mounted on both sides, to the airport but didn't find anyone waiting except the Airport porters, who were all doubled over with laughter. 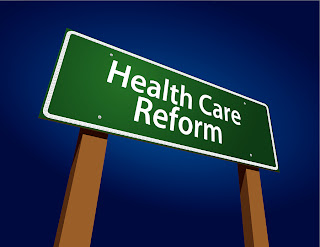 Conservative heads are exploding. Yes, the secret is out. If you look at what the Heritage Foundation originally authored, you can't help seeing the similarities. But, you might ask, why would a conservative organization like the Heritage Foundation write up something that restricts the freedoms of health insurance company CEO's like Obamacare does? Because they almost lost the chance to PLAY, that's why. If we had incorporated a Public Option like some of my lefty friends (who almost disowned Obama when we didn't get one) wanted, then the health insurance empires would have been PHASED OUT eventually.

You can call me an ass for believing that health care is one thing that shouldn't be subjected to for-profit values. You can call me a Commie for believing that health care is one thing that govt. can do well. But, be careful when you call me a Socialist, because I have evidence that Socialistic systems work well IN SOME CASES. For example, the US Military is a "Socialistic" system. I am a military brat by birth. The military has it's own govt -run healthcare system that I used growing up. My care was always excellent, and some of the military officer doctors I have had were characters in my life that I'll remember forever.

Call me what you want, but I won't call you anything back. I'd rather fight battles with ideas rather than personal attacks. You can call me a Liberal anytime you want, because I am proud of that title(: 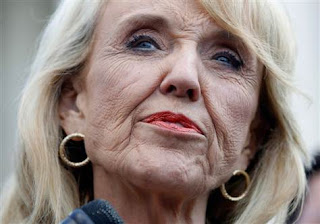 Enough of Arizona. I've been here over 30 years, and that's way too long for any military brat. I'm relocating to the east coast in a month and a half. If any of you Arizonans really give a $hit about AZ, you'll consider getting yourselves a new governor, and stop writing her a pass just because she's keeping you safe from the people who want to cut your lawn and sell you tamales.
Older Posts
Subscribe to: Posts (Atom)